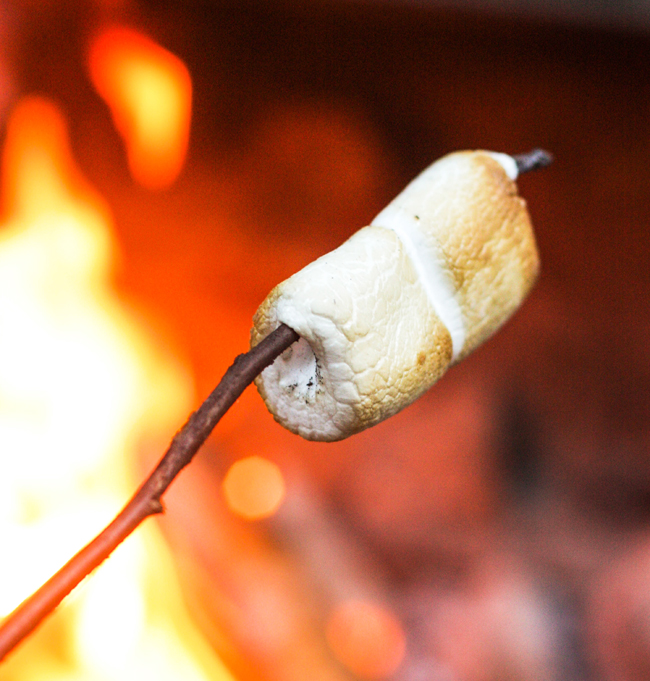 Let’s not pretend that camping isn’t just an elaborate scheme to make s’mores. Cause we all know it totally is. It just wouldn’t be camping without them! So while on our little camping trip, I decided to conduct a little experiment. Sure, s’mores are great…but what if we replaced the chocolate with candy instead? My hypothesis was s’mores with candy would be awesome, and it was fully supported. 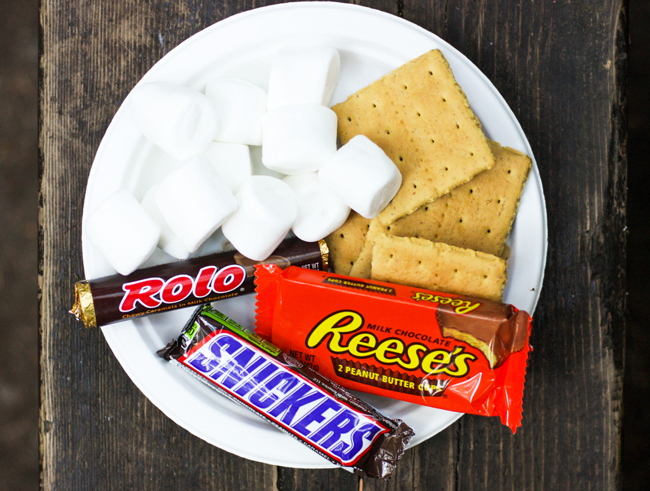 I chose Reese’s, Rollos and Snickers as my variables. Of course honey graham crackers and marshmallows were present. For each s’more, I roasted two marshmallows so there would be one on top of the candy, and one on the bottom. This helped the chocolate melt more. Yuum! 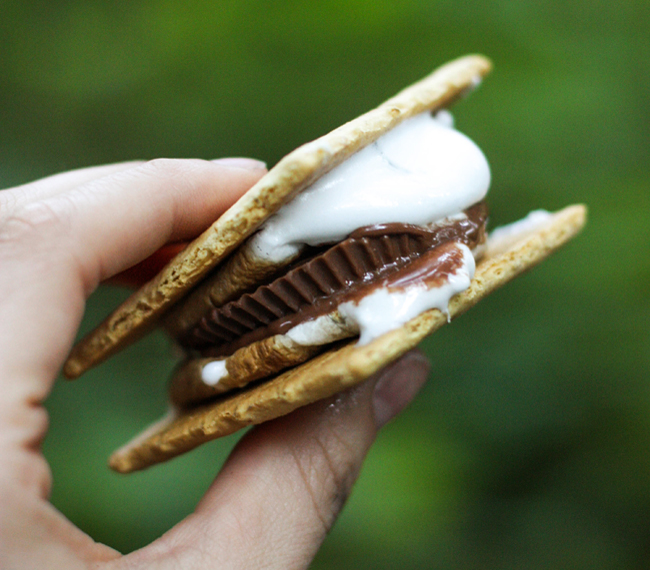 First was the Reese’s s’more. The shape of the Reese’s made it really easy to layer and eat, and the peanut butter added a nice saltiness. Because of it’s flat, thin shape, it melted the best out of the three. 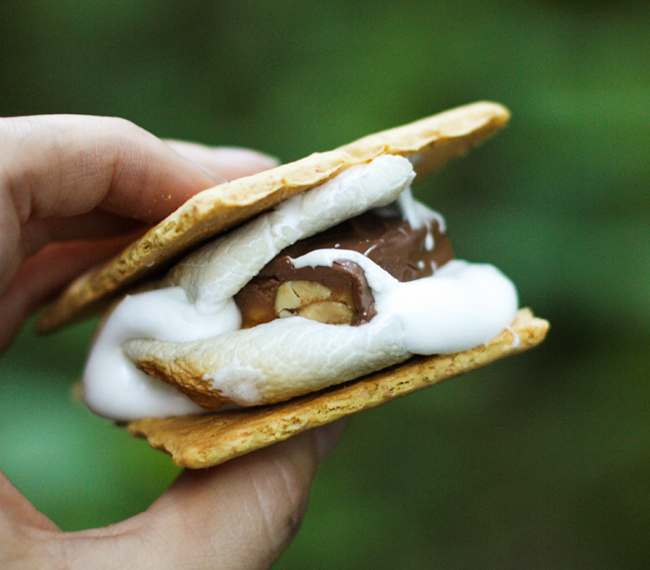 I’m a little biased because Snickers are my favorite candy bar, but this was my favorite. I think it was the saltiness and texture of the peanuts. The caramel didn’t hurt either. Tommy agreed this one was the best, it just has a lot of good things going on. 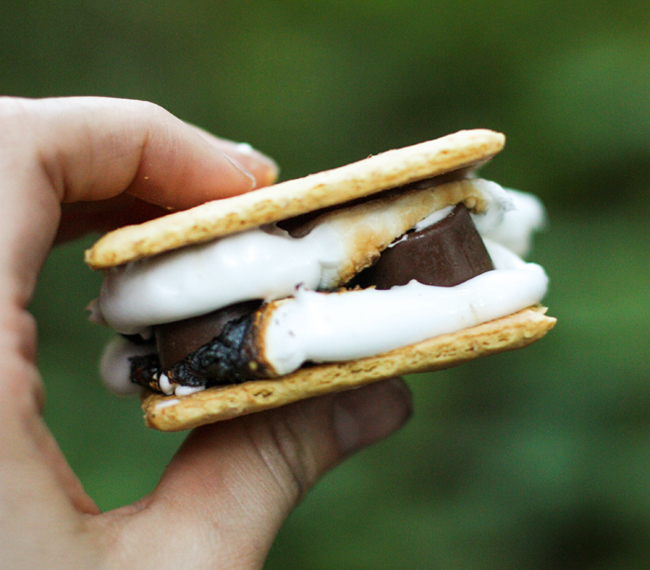 Last was the Rollo s’more! Pretty dang tasty. I used three Rollo’s to keep things even. I wish the caramel would have melted more, in hindsight a Caramello bar probably would have worked better. Although it was yummy, it was probably my least favorite…dare I say it was too sweet?

Have you ever gotten creative with your s’mores? If so, what did you do? I’m thinking about bringing some Nutella on the next camping trip :).